Why Chase Young didn’t get that sack on Tom Brady

After learning the Washington Football Team would play the Tampa Bay Buccaneers in the Wild Card round, Chase Young delivered a fairly innocuous quote while he was mic’d up: “Tom Brady, I’m coming. I want Tom.” It’s the benign sort of thing that players say when they’re excited — and the media makes into the story.

To Young’s credit, he didn’t hide from what he said. He stuck with it. But there was bad news for Young and the Washington Football Team on Saturday. Young didn’t get a sack — or even a quarterback hit — in the Football Team’s 31-23 loss to the Buccaneers in the Wild Card round. Young wasn’t altogether irrelevant. He generated a pair of pressures to go with his three tackles. Still, that ho-hum stat line is a huge credit to Buccaneers left tackle Donovan Smith, who spent the game blocking Young.

Here’s an abbreviated look at how Smith limited Young, who finished his rookie season with 7.5 sacks.

Brady’s release time (2.7 seconds) was quick, per NexGen Stats, but it was slower than his regular-season average in 2020 at 2.52 seconds, which was ninth-best in the NFL. Young’s lack of production was due largely to Smith’s excellent protection. That’s why Young was unable to make a big impact against the greatest quarterback of all time.

I don’t know if it’s good new for Young, but he will get another chance in 2021. The Football Team is slated to play Brady’s Bucs in 2021. 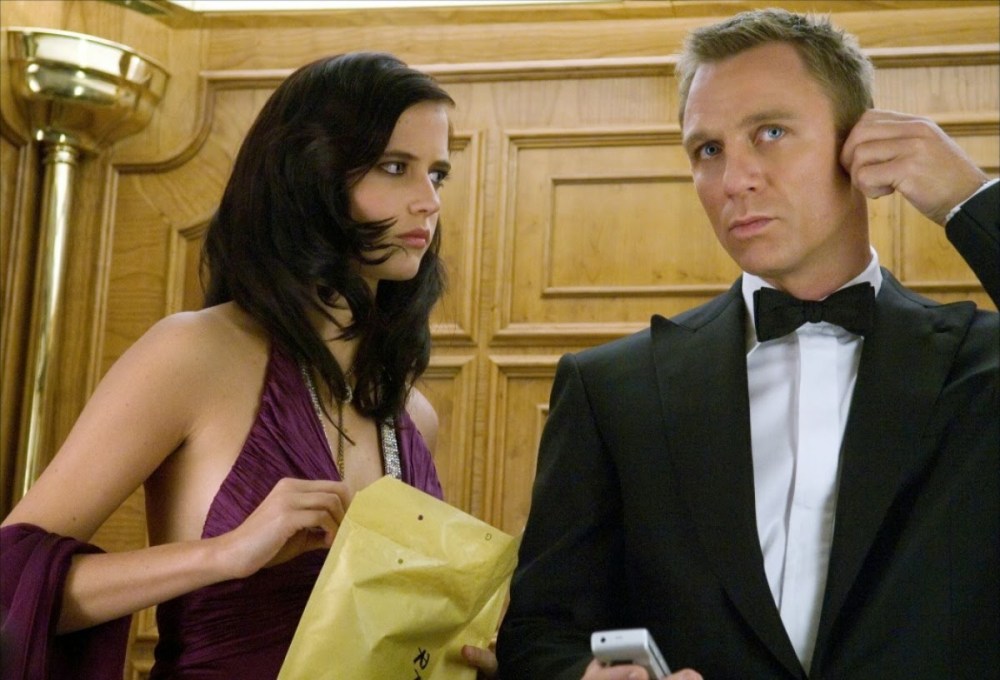 President Trump to travel to border in Texas on Tuesday