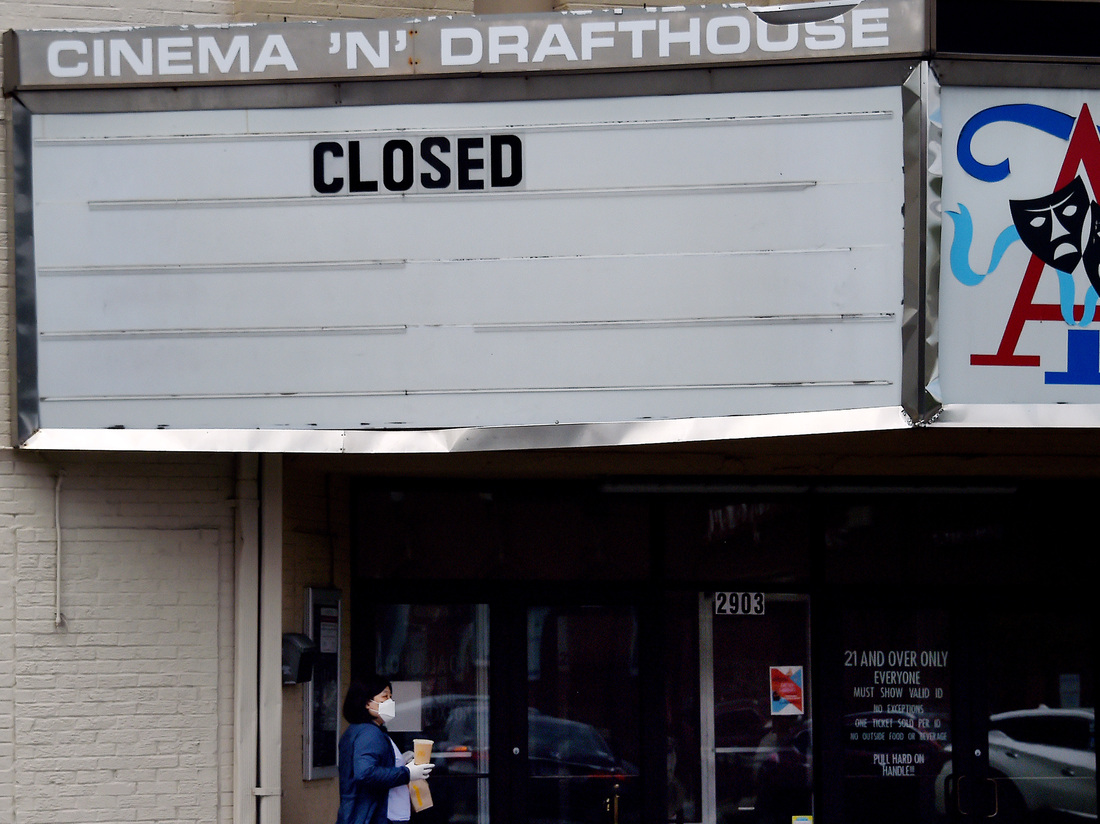 With coronavirus cases surging in December, restaurants, movie theaters and other businesses that rely on in-person traffic struggled, weighing on the U.S. job market. 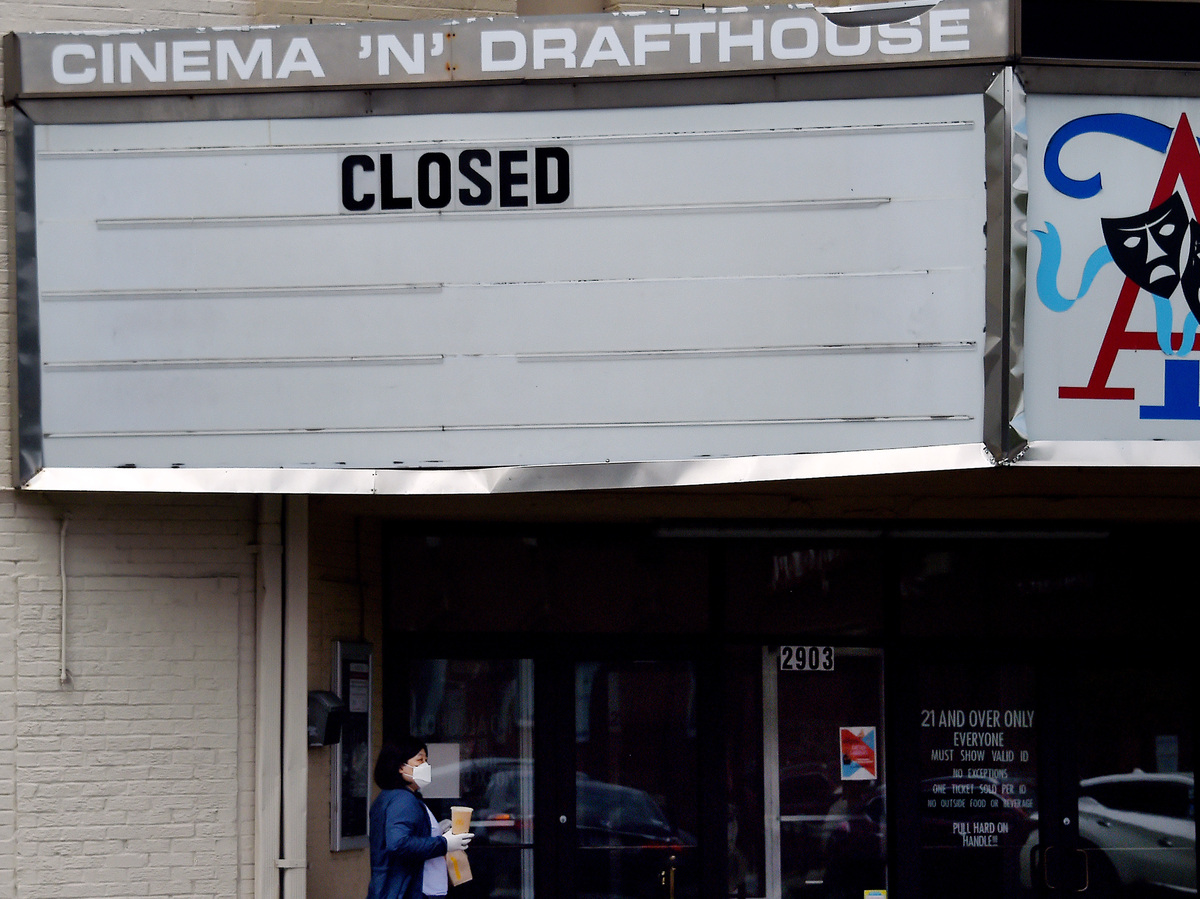 With coronavirus cases surging in December, restaurants, movie theaters and other businesses that rely on in-person traffic struggled, weighing on the U.S. job market.

U.S. employers cut 140,000 jobs in December as the runaway coronavirus pandemic continued to weigh on the U.S. labor market.

It was the first monthly job loss in eight months. The unemployment rate held steady at 6.7%.

With thousands of Americans dying from COVID-19 each day, businesses that depend on in-person contact have struggled.

“The restrictions that we’ve seen from both governments as well as just the voluntary restrictions where people have been paring back on activity, I think, is really going to weigh on business hiring,” said Sarah House, senior economist at Wells Fargo Securities.

Bars and restaurants shed 372,000 jobs in December. At the same time, the warehouse and transportation industries added 47,000 workers, a sign of the rapid growth in online sales.

Despite solid job gains in the summer and early fall, the U.S. has so far recovered less than 56% of the jobs that were lost last spring. There were 9.8 million fewer workers on payrolls in December than in February, before the pandemic took hold.

That picture is not likely to improve much, so long as coronavirus infections continue to spread rapidly. But with the arrival of new vaccines, forecasters say business conditions should begin to recover, once the shots are more widely distributed.

“We’re still going to see a subdued pace of hiring as we’re waiting for vaccines to roll out,” House said. “By the time we get to the second half of the year, though, we’re looking for employment to really strengthen.

“The soft patch should be rather temporary,” she added.

Last month, Congress approved a $900 billion dollar relief package, designed to keep families and businesses afloat while waiting for that recovery. The measure includes one-time, $600 payments to most adults and children, as well as refundable loans for businesses and supplemental unemployment benefits of $300 per week.

The incoming Biden administration has called for additional relief. That’s more likely after Democrats clinched both runoff elections in Georgia this week, and a razor-thin majority in the U.S. Senate.

Investors are betting that Democratic control in Washington will allow for more federal spending. All three major stock indexes closed at record highs on Thursday.