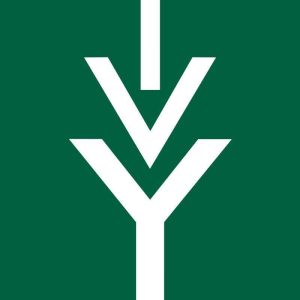 Lawrenceburg, IN — Students, faculty, and staff from Ivy Tech Community College in Lawrenceburg recently joined in with the archaeological excavation underway on the banks of the Ohio River near the Oxbow Preserve, between Hollywood Casino and the Carrol Cropper Bridge, where Archaeological Resources Institute (ARI) is digging to uncover a significant village that existed more than a thousand years ago.

Students in the ASAP program, after an orientation, dug, sifted, and cleaned various artifacts from the ancient Guard Village, which probably consisted of between 200 and 300 people who predated local Indian tribes in the Fort Ancient Period. The site has an abundance of evidence of buildings, fire pits, trash pits, farming implements, and pieces of pottery. Organizers say the goal is to pinpoint this group’s existence, learn about their way of life, and decipher why they left the site and where they immigrated to.

ARI Executive Director Liz Sedler says the organization, which is privately funded but works with the Indiana Department of Natural Resources, seeks to involve the local community in the process through volunteering at the site, working in the lab where the artifacts are processed and cataloged, and generating general awareness of this rare and significant archaeological find. ARI welcomes members of the community to join in the dig, which will continue through the end of October. However, lab work will continue through the winter months. If interested, go to www.exploreari.org or on Facebook.